Patrick Sensburg is a professor of Public Law and European Law and a German politician. He studied law and political science and graduated with his first state examination in law and a master’s degree in political science in 1997. In 1999 he completed his second state examination in law. He was research assistant at the University of Hagen, where he completed his doctorate. From 1999 to 2004, Patrick Sensburg was chief executive officer of the German Association for Mediation (DGM). Since 2005 he is a member of the steering committee of the DGM. From 2000 to 2006 Prof. Sensburg has been working as a lawyer with the main focus on local tax law at the Law Firm Maslaton & Kollegen. From 2006 to 2008 he was a professor at the Federal University of Applied Administrative Sciences in the Department Branch of Federal Criminal Police. Also, he was also member of the senate of the university. Since 2008 he is professor of Public Law and European Law at the University of Applied Sciences for Police and Public Administration in North Rhine-Westphalia first in Münster and since 1. January 2022 in Cologne. From 2009 since 2012 he was Lecturer for European Law at the Riga International School of Economics and Business Administration (RISEBA). Since 2016 he is visiting professor at The Bucharest University of Economic Studies and since 2016 also at the University of Vienna. 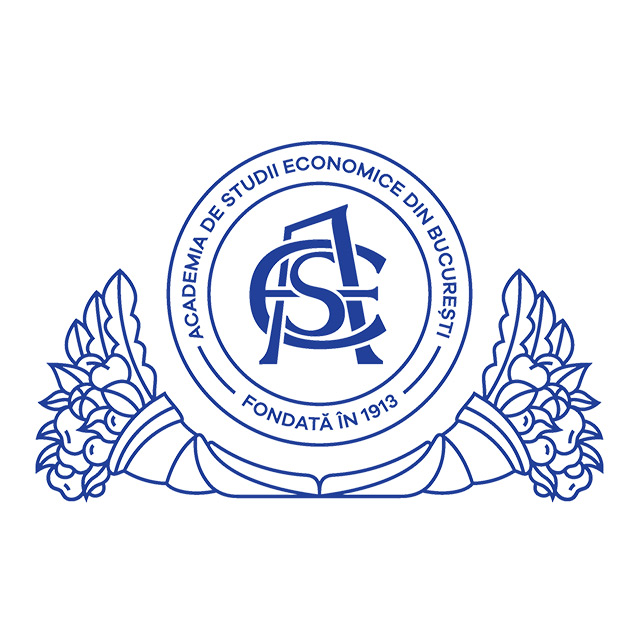 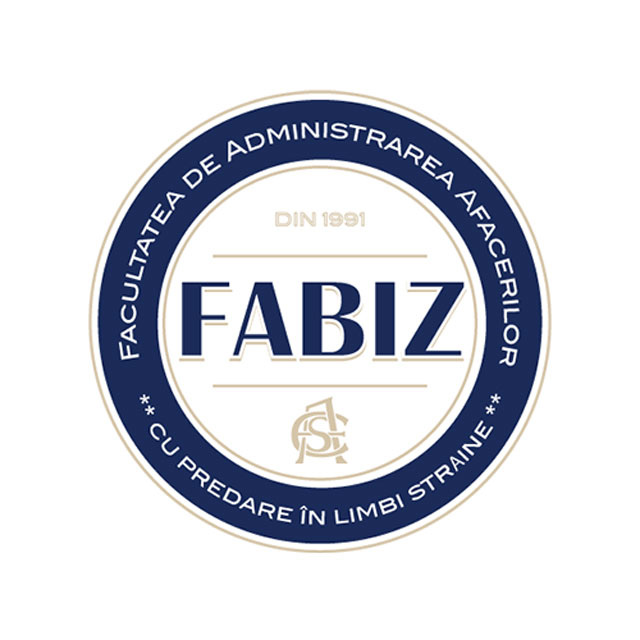 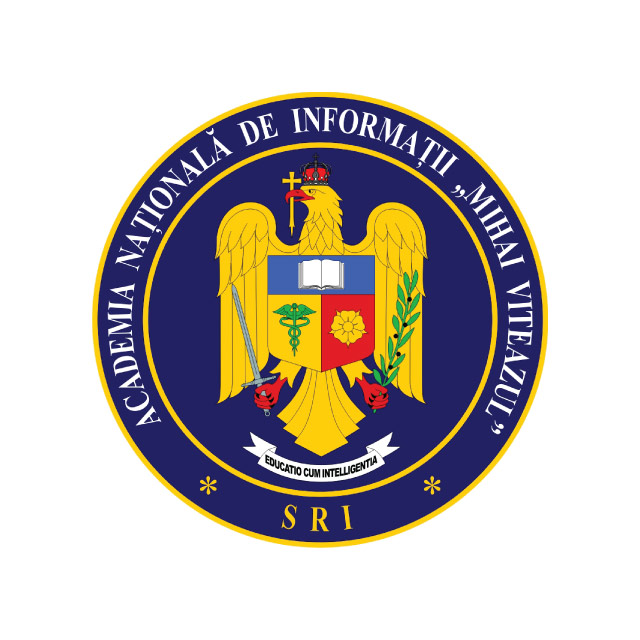